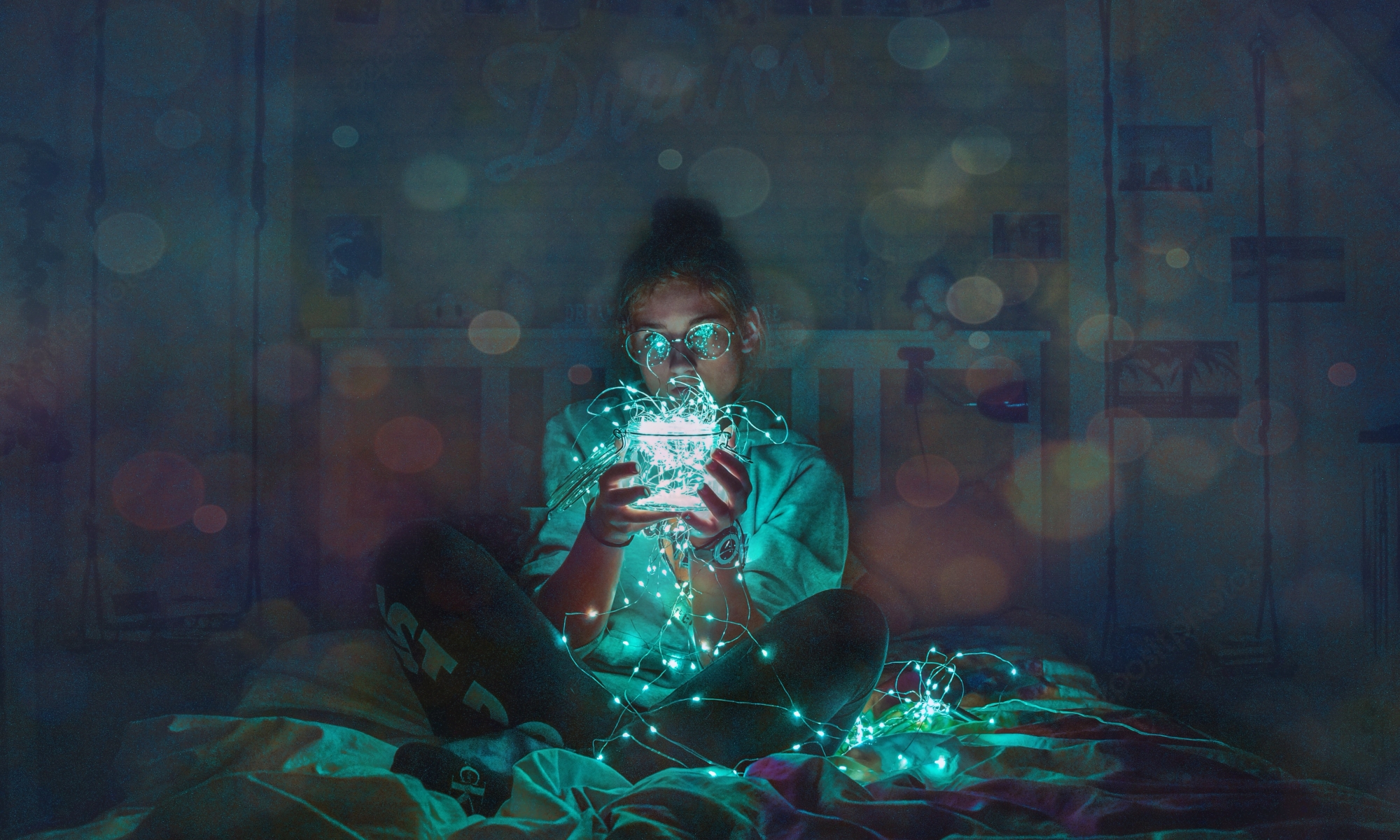 Nope, I am no longer a teenager and I am somewhere glad about it and somewhere not.

Let’s talk about the glad part. Well for starters my teenage life was not all that merry, like how movies and tv commercials used to claim them to be. I am a millennial kid and for those of you who are too, I am sure you would understand how overrated teen life was portrayed as. We dwelled in the land of superheroes and fairy tales and everything was so out of a storybook. Life was both busy and complicated. Busy with so many unexplainable errands to run and complicated as we clarified those to our parents.

But let’s put it simply, it was pure fun. There were no ‘real time’ complications. Everything was believed to be achievable and we had our vision boards etched in those non-sensically cute colorful scrapbooks long before they got hyped and sold as hot commodities after many of today’s leading experts even started ted talking about them.

Coming from a very humble Indian family and a joint one meant that I had only one personal free ‘space’ – that room which people had to evacuate for me to study in full focus only two weeks before my exams. On other days, it was pretty flexible. I could sit and study, do crafts, draw, wherever I wanted or more aptly, get the room that my family would the quit the chit-chatting for the day in. In short, I did not have a designated room for myself.

I am not quite sure if we had fewer rooms because old houses in India can have nothing but rooms and lots of furniture in it. Or was it because I was/am the younger one and that one extra room my grandfather left behind, inherently went to my older brother. He was a little more than a teen and a little less than an adult at that time.

Well, hoping not to lose my intention here what I mean to say is, in spite of this temporary allocation of rooms in contrast to the stunning themed bedrooms teens get for themselves in the current “i generation“, it never stopped me from dreaming. Dreams that were both real and virtual. Irrespective of what was happening around me, it never discouraged me from plotting my life in my own terms. I don’t remember wanting to do just one thing.

This was not only the over-ambitious side of me but also the believer who could and would achieve anything and everything from being rich and having all the stardom, become a revolutionary, a philanthropist, the cool world traveller who posed in magazines or hosted amazing travel shows, an outstanding designer, a magnificent dancer, a mesmerizing singer, the CEO of a company (absolutely didn’t know which ones), a very happy wife and an incredible mother. Yes, literally to that extent. I had almost had everything planned out in the most perfect ways and that spirit kept kicking in me even in the most difficult and unforeseen days.

Those dreams from my teenage bedroom were like, what a carrot is to a bunny or how to eat an extra piece of cake makes me stay put in my weight loss agenda today. There was not one day I didn’t feel them. Silly sorrows were just jotted down on a personal diary (s) and hidden behind the piles of school books to let them stay a secret from my mother…and then, of course, forgotten and later be awkwardly found.

Life and dreams around it were simple, clean and achievable in their own ways, at least that’s what I had thought them to be like. Looking back now on my life then seems like a brand new slate of a toddler that could have so many things written, erased and still be “like new” and so precious that I wouldn’t want to let go of it.

I vividly remember myself shabbily draping my mother’s saree and wearing her shoes and still finding myself to be the next perfect reflection of hers. Pretty or rather say, “beautiful”. My hair was short but I cared less and because I fancied those aunts and older cousins with long braided hair, I would wrap a thin cotton towel and pretend it to be like theirs. God! what was I thinking? I wish I could look inside my brain and understand the deal behind that!

Fast forward now, after these many years from teenage to adulthood or maybe a little more, my intellect fails to console me as to why the path now has gotten this rough. Is this virtual or is this real? Why is beauty now an understatement or merely just a compliment and not a feeling that rang deep inside, once upon a time? Why do one’s achievements have to be about others competition? And why is no money enough, less or more and I have no clue as to how and from when did happiness begin to be more available at the supermarkets rather than on the inside? Even worse is, it doesn’t just stop with an iPhone X or a Tesla. And how “dreams” have become more about the virtual world than what they were for real, truly fascinates me.

The thought of this sort of disconnect is what bothers me so bad and all I can do is tell myself, “let it be, the times have changed and such dreams are just a teenage thing”. And at the very next chance, I can think of those ambitious dreamy days, smile and doze off.

The question I often find asking myself is, “don’t we all more or less think like this? At least us, the ‘millennials’? Then why, when we enjoy holding onto that teenage bedroom thought, get entangled with what might not relate to us and begin to belong to nowhere at all. It’s somewhat like watching a sci-fi movie. You are neither here nor there.

While I’m still struggling with that thought, sifting the dreams that I used to have and evaluate those that would actually help me pay my bills and give me the shiny title on my resume, I would still love to hold onto and fulfill some of  those bits and pieces and do justice to all the scribbling that I did on that clean slate of mine.

For the not so good part, I think I can whine a little bit for not having been an active part of the internet era back in my teen days. I mean cmon, even my three-year-old niece knows how to facetime and that makes me feel a generation apart and I am just in my early 30s.

So, as per my wishful thinking if I really had access to at least some of it, I would love to Instagram some of my crappy and innovative scrapbook  ideas, those DIY’s I did sitting in my balcony (or Patio as they may call it now), the mud cakes I made for my dolls and by that I seriously mean stuffing a plastic toy glass with wet soil and moulding a cake out if it. It would be incredible to get to savor that essence today. Those precious moments of unplanned get-togethers, innocent die-for friendships, annoying sibling fights, brandless but thoughtful presents, the no-big-deal events, effortlessly hilarious family dramas – so much and all of it.

Wouldn’t that be great? Even just to get a glimpse of it again?

What are your thoughts?

P.S: If ever the ‘bedroom’ in the title misguided you otherwise to read this post, it never was the intention.♥

I’d love to hear back from you

More Awesome Blogs to Check Out!