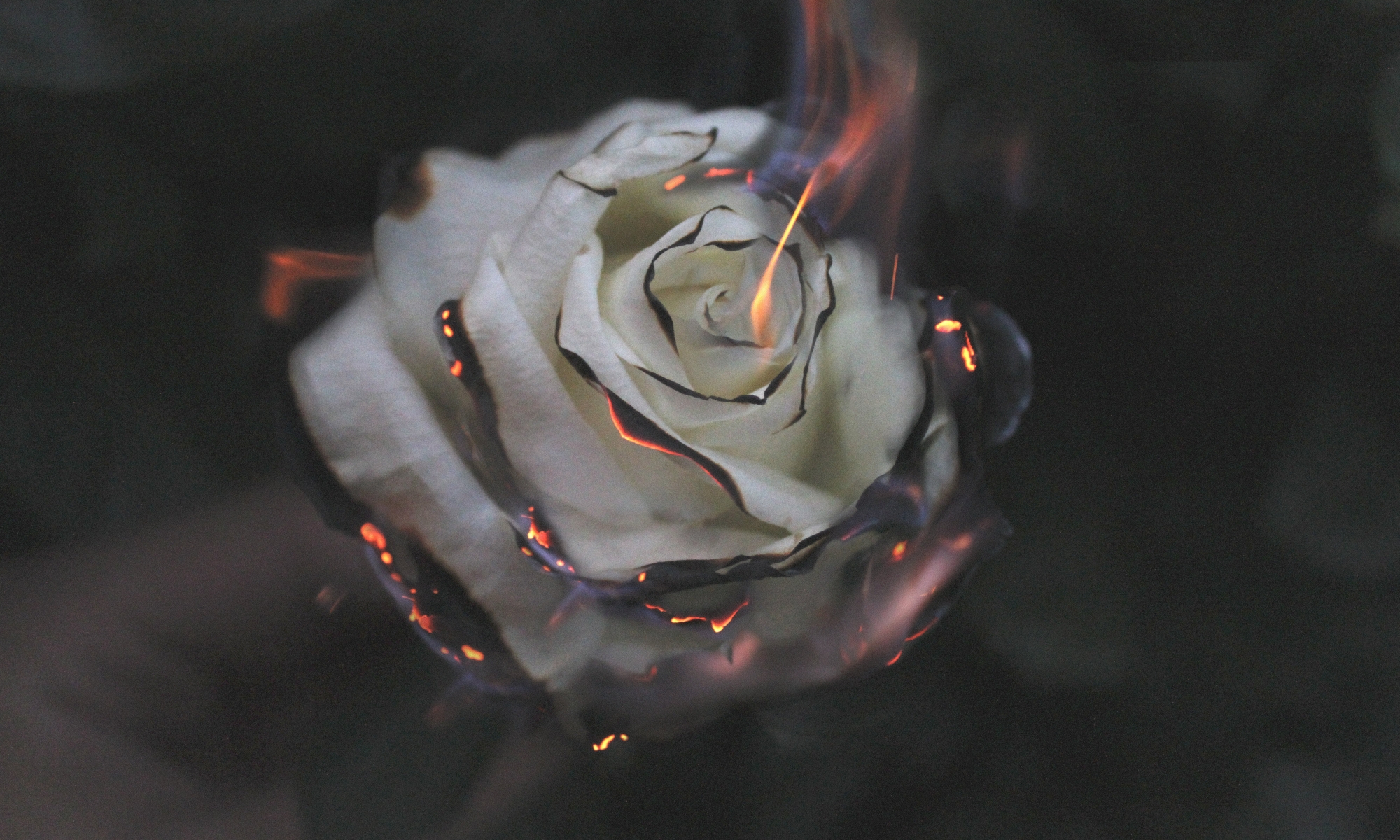 Forgiveness is a BIG word and as easy it is to say and preach about, we all figure out at some point or the other how hard it is to practice in reality. And the irony is, there is a variety to it. We have genuine reasons and some those that are typically lame. Some that we need to overcome and some that sublime and we forget about them until we are sitting alone on a rainy day.

They say “Forget and Forgive” is the golden key to bliss and I dare not challenge this wisdom. It’s just that, at times forgetting is easier than forgiveness and at other times, forgiveness is easier than forgetting. And in this hula-hoop of forgetting and forgive, the times when they can be both accomplished together, like a couple, and be said goodbye to, is the time we know we have done better. Better for ourselves and to that unpaid luggage we have been carrying around with us for long enough.

“The weak can never forgive. Forgiveness is the attribute of the strong.~ Mahatma Gandhi

Of my own personal experiences, I know that the process of forgiveness ain’t that easy. It is painful, it hurts, it makes you doubt and asks endless questions to never-ending possibilities to what could be and what could have been done. But as we are humanly wired, the tendency to protect ourselves emotionally is as strong as it to do from physical pain. So if we doubt, question and try days and even years to make amends, I believe it is totally OK.

But for some of the tactics that have worked fine for me has made me realize that it frees a part of you. A part of that unnecessary, annoying burden is driven away from you and you have not a bit of inclination to look back. It’s like the “immunity” that we see in fantasy and sci-fi movies and we do know, it feels GREAT!

Here are my five ways to forgiveness. I am sure I will discover many more as I grow older (hopefully) wiser, but for now, I will try sticking to these and keep working on them.

2. Analyse, Accept and Evaluate – Most of the times, it is our expectations for “the” happy kind of life that makes us spin in the whirlpool of reality that we aren’t able to digest that something of that sort could actually happen to us. But the fact is, it happens to all of us at some time or the other.

What I have tried to make me feel better is to take some time to get a better understanding of the situation. We all as humans have bad crappy days and we react in the wrong ways. We never know which of us is on the other side of the table. We are either the victim or the culprit and let’s accept it, we all become one or the other when we are too fragile to take better control over ourselves.

Depending on what went as not expected and crashing down the Eifel tower, we can try and learn whether it is worthy in the first place to be hurt or not. Can we deal it better? Can we just drop it and rise above? Or better still, can we just learn the lesson and train our immunity a bit better? It does save a lot of our time that could go into contemplating and instead focus on things that could be way more interesting.

3. Giving Another Chance – Just like to err is human, giving another chance should be as coincidental as it gets rare in reality. Before being too harsh on yourself and putting all your guards up like a fort, it is well worthy to allow yourself to give another chance to someone who has hurt you or wronged you.

Well, I take it as “not all of us get to be wise on this earth simultaneously and we all have our journey to get there, but it wouldn’t cost me much if I were to act upon mine, at the right time.”

Giving another chance doesn’t mean that you haven’t learned your lesson. It rather means, you’ve learned it in much better ways. It gives you a chance to analyze that it’s just not in your head and stops you from haste. It’s not a chance that you give to the doer alone but also to yourself. The chance to be prepared and not be hurt for it simply might not be of any worth. 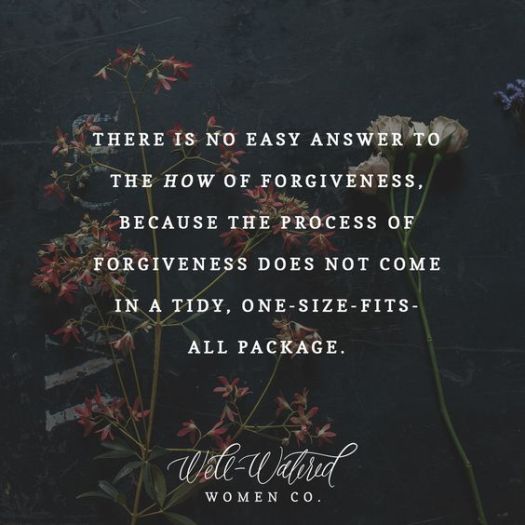 4. Change your Perception –  Remind yourself the capacity of the situation in comparison to the vastness of your life. What seems to drive you through the highs and lows at the moment will be something that you look back upon and laugh at it and if not, you wouldn’t care a pinch for it. 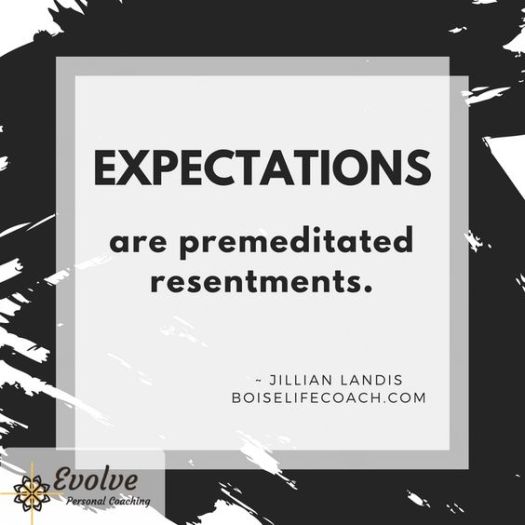 5. Prioritize and Let Go – I feel prioritizing is typically important because we have one brain and one mind and we simply cannot fit the global population on our list of emotional endeavors.

Ask yourself the question of “how important is this to me” and then take the call to put your present and future on it. Ask yourself “is it worth to fight for?”, “what am I going to get out of it”, “will rage or revenge make me feel any better?” and “what can I do to not let it bother me anymore?”

The first and the last question is what gives me my immunity to not let myself be torn down again. If it’s worth the fight, then learn to be patient and accept things as they are and keep them aside and if not, learn to LET IT GO. For there is no greater joy than freeing yourself up from something not meant to be with you.

♣NOTE: Forgiveness is not my absolute forte. It is something that I am getting to learn over the years and each time I have a discovery. I know there are several other or simpler ways to get it on my sleeve and I will get there sometime. There are two things that I have learned from my life’s famous five and they are

3 Replies to “FIVE ways to FORGIVENESS”

I’d love to hear back from you

More Awesome Blogs to Check Out!